Living on the water at Oyster Cove in Port Stephens, Ian has had a life building mostly traditional timbers boats. Apprenticed then working for Cec Quilkey and Peter Bracken in the 60’s and 70’s, Ian worked building famous boats of the era, Mercedes III,Koomooloo and the original Ragamuffin. With over 35 timber boats built including the last launched 2016 and owning to many to count including the last two bought through Coastwide Marine. He is now hanging up his tools to focus on brokerage for Coastwide Marine in Port Stephens. Ian’s direct contact is  0414 698 097 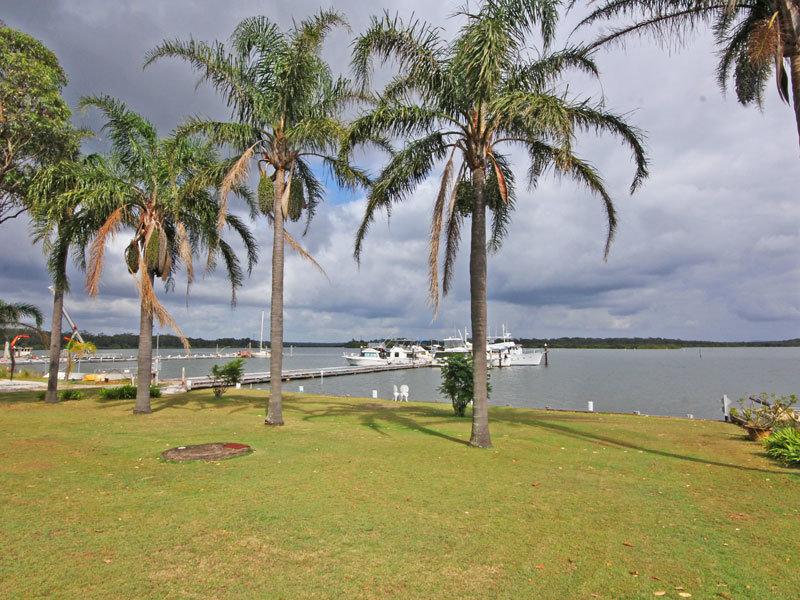